Banks of the Yarra off Trenerry Crescent 52/20/3 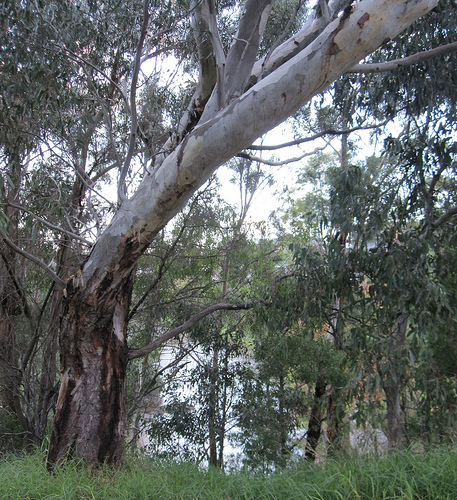 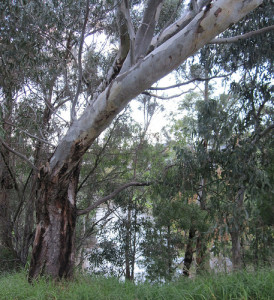 Banks of the Yarra off Trenerry Crescent 52/20/3, a photo by Collingwood Historical Society on Flickr.

This photograph is submitted by the Collingwood Historical Society as part of the Flickr Friday Photos 2012 under the theme of “water”.

This shot of the Yarra and the foliage surrounding the river is typical of much of the river frontage on the Kew part of the river, whilst the Collingwood side was used for industry. This area just south of Dight’s Mill and in behind the buildings of Trenerry Crescent is today a little haven from the bustle of the nearby Eastern Freeway and other traffic in the busy inner urban streets surrounding it.

If you want to read further about the Yarra and its history, a good book to start with is Kristin Otto’s Yarra: a diverting history of Melbourne’s murky river which was published by Text in 2005.