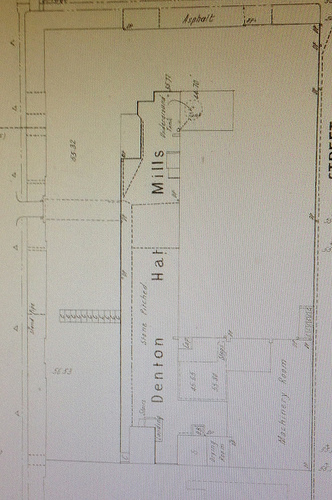 Denton Hat Mill 52/25/3 #fp13 #technology, a photo by Collingwood Historical Society on Flickr. This 1901 Melbourne and Metropolitan Board of Works map shows the Denton Hat Mills in Nicholson Street, Abbotsford.  The mill was the first steam-powered hat mill in... 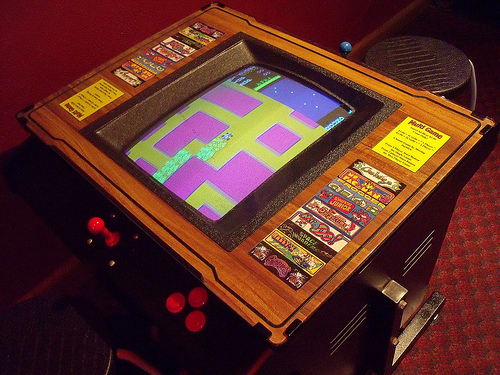 Multi-Game 52/14/2, a photo by Collingwood Historical Society on Flickr.At the Park Hotel in Nicholson St., Abbotsford, the dart board of old has given way to more modern forms of entertainment.Photo by Pat Miller