World War I in Collingwood

World War I in Collingwood

Do you remember the gun which used to be in the Darling Gardens until a few years ago? Have you been wondering what became of it? It has now been restored and installed at the Barkly Gardens war memorial site in Richmond and was ‘unveiled’ at the Remembrance Day ceremony on 11 November 2019. Whether you think it should have stayed in Clifton Hill, been melted down for scrap metal, or installed in Richmond, you will probably find the background story of interest. 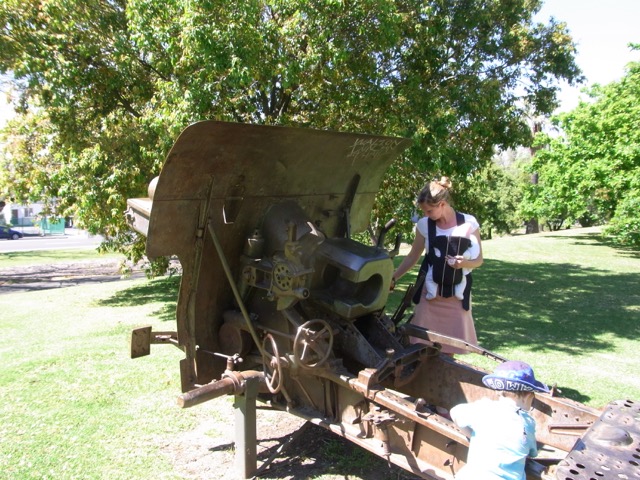 After the war: the 'Spanish' Flu in Collingwood

In our current pandemic environment the 1918 – 1919 influenza epidemic has been frequently discussed. It was our guest speaker’s topic at the 2019 AGM, and now we have assembled a selection of newspaper articles, garnered from Trove, which refer to flu cases in Collingwood. Click the link below to read all about it.