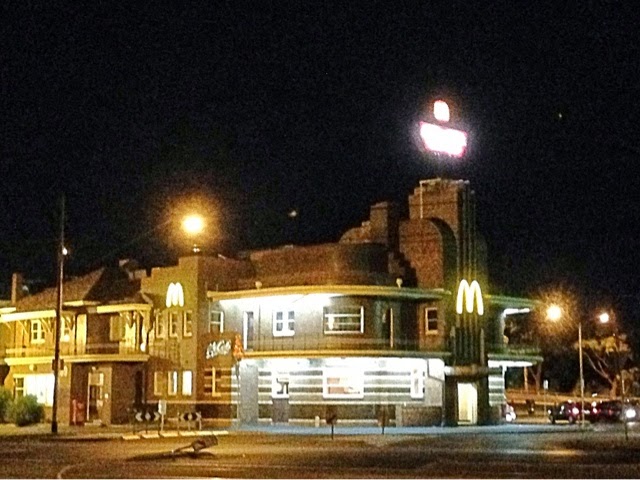 This photo was submitted by the Collingwood Historical Society as part of week 52 of the the 2014 Flickr Challenge Friday group for the theme of “Shiny”. 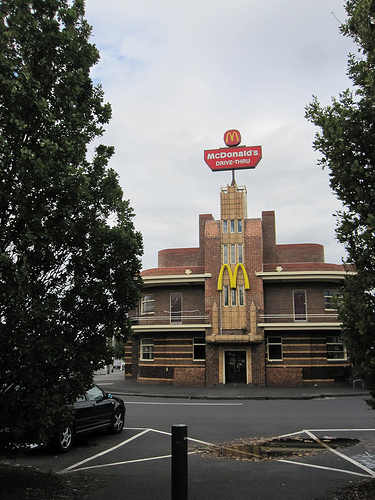 Opposites: hotel reused as fast food outlet 52/9/1, a photo by Collingwood Historical Society on Flickr.This photo is part of the Flickr Friday photos 2012 challenge under the theme “Opposites”. The obvious opposite was the reuse of a building, the former...