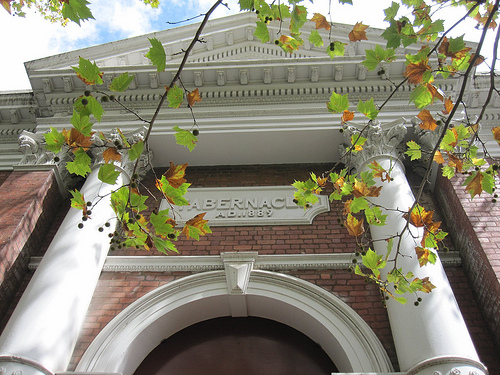 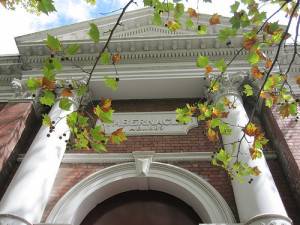 Collingwood Library, a photo by Collingwood Historical Society on Flickr.

This photograph is part of the Friday Photos 2012 group under the theme of “Reading”.

Collingwood Library became part of the Carringbush Regional Library in 1976 and moved to this building in Stanton Street Abbotsford in 1978. The new library was opened in July 1978 by Gough Whitlam. The building was formerly a Church of Christ Tabernacle which opened on May 1889. The building was sold to Collingwood Council in 1976 and was converted into a library with a new entrance to the east and a free-standing mezzanine area. The former Sunday School room became a community meeting room.